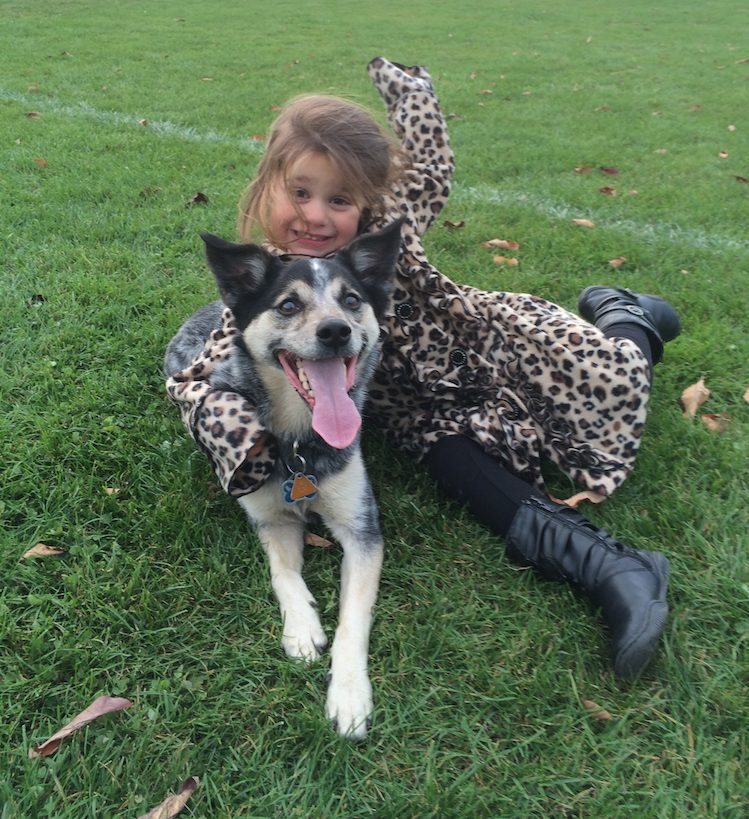 As we approach another New Year’s Eve, it is hard to believe how much has changed over the last year.

In March, I was intrigued when a friend of mine told me about a new professional opportunity she was considering. The company was intent on using advanced technology to fight – or even cure – cancer in pets. I was surprised to learn that this advanced cancer treatment was already being utilized in human medicine.

Well, maybe surprised isn’t quite the right word. I was stunned.

And, as my current coworkers have come to learn, I ask a lot of questions. My head was quickly flooded with them. Is this for real? How have I never heard about this before? If there is a curative new form of cancer treatment, how in the world has it not been blasted out by every media outlet in the country? Do other people know about this? Have I been living in a cave?

The simple answers were that yes, it was for real, and no, I had not been living in a cave.

Since then, I have learned a great deal more about Stereotactic Radiosurgery, or SRS. I joined the team at PetCure Oncology in August and have spent the months since then working alongside an incredibly talented staff to establish a national network of radiation therapy centers that specialize in SRS for pets.

The benefits of SRS are both numerous and significant. Just ask Jimmy Carter. SRS has the potential to save lives – both human and pet – while minimizing or avoiding the nasty side effects that many of us associate with conventional radiation treatments or chemotherapy. Read further to learn more about the nuts and bolts.

I would rather tell you about Jill MacKenzie, a fellow PetCure Oncology employee in our Phoenix region that unexpectedly found herself in the shoes of a client when her dog, Bella, was diagnosed with a soft tissue sarcoma in October. Or Sandy Mainardi, whose beloved companion, Baci, went from a comatose state to a first-place finish at an obedience competition just 10 months after receiving SRS treatment for a brain tumor at our location outside of New York City.

Another one of my favorites is Laura Leal. Not content with the traditional cancer care options that she was initially presented with, Laura rolled up her sleeves and did her own research to find us. Then she drove all the way up from Alabama so that her dog, Addy, could receive treatment at our Cincinnati location – currently the only veterinary SRS provider within 400 miles.

The fact of the matter is that SRS is here. SRS works. And SRS is completely changing the conversation about cancer care for pets. People are overwhelmingly supportive when they find out about the PetCure Oncology mission. As I look forward to 2016, I think our biggest obstacle is simply making people aware of SRS as an emerging cancer care option.

With that in mind, as we embark on another year full of promise and opportunity, I encourage you to help spread the word in 2016. Share this blog post. Follow us on Facebook. Let your friends know. If you hear about a pet with cancer, make sure the pet owner knows about SRS.